Partition Magic is a very famous computer software for disk partition management from PowerQuest corporation, which was acquired by Symantec in 2003. Norton Partition Magic runs on Microsoft Windows Operating Systems or from a bootable CD-ROM. It is compatible with Windows NT, 98, ME, 2000, and XP SP1. It doesn't support Windows XP SP2 and all subsequent versions. To manage disk partitions in Windows 10/8/7, Norton/Symantec Partition Magic cannot help you, but there's Partition Magic alternative program. 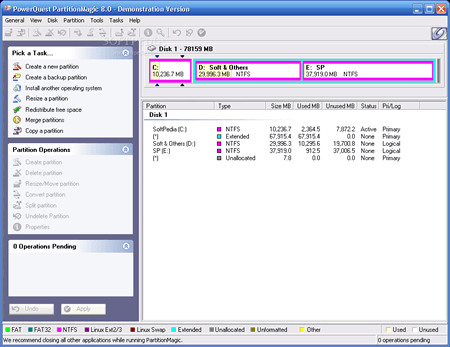 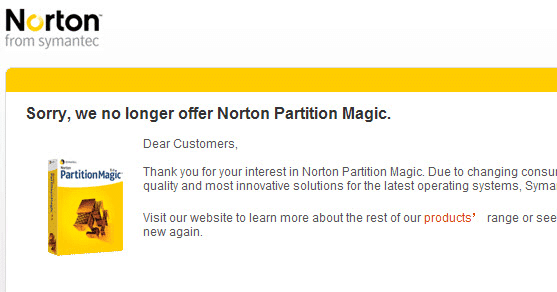 What happens if installing Partition Magic on Windows 10?

There's no issue while installing Partition Magic in Windows 10 computer, but there's an error pops up after launching this program - "Init failed: Error 117. Partition's drive letter cannot be identified". After clicking OK, Partition Magic is terminated. 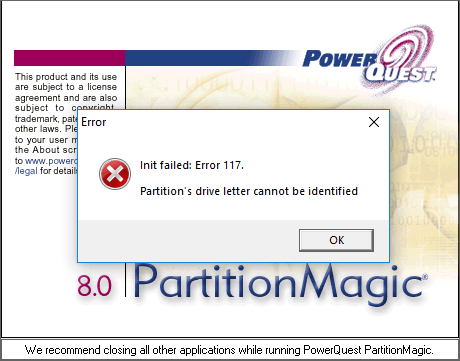 What about Partition Magic portable for Windows 10?

After searching the Internet I found some Partition Magic EXE format portable version, but if I run it in Windows 10, it reports "PartitionMagic can only run on Windows NT Workstation 4.0, Windows 2000, and Windows XP." 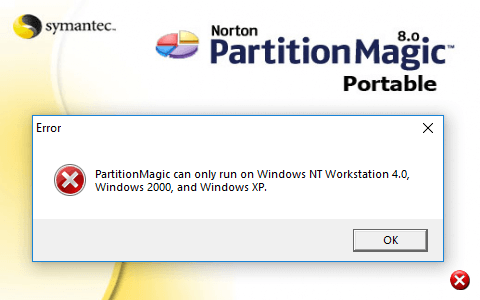 You can create Partition Magic rescue disk with floppy disk, but there's no way to build Partition Magic bootable CD/DVD or Partition Magic portable USB flash drive. Even if you can create such bootable media, do not run it on Windows 10, 8, 7 or Vista, otherwise, it will cause system boot failure or partition damage. Because boot manager on these versions is changed and new disk/partition type are added.

Download this freeware and you'll see the main window with 5 blocks. 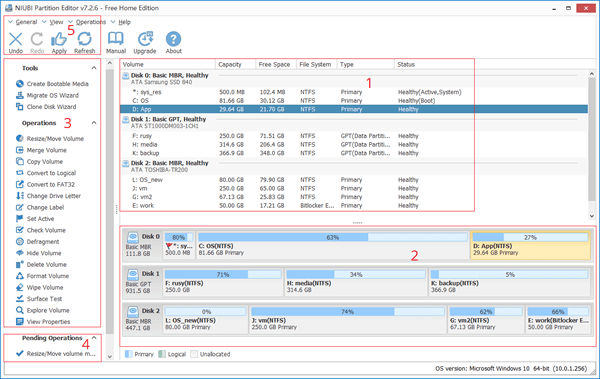 What does Partition Editor Free do? 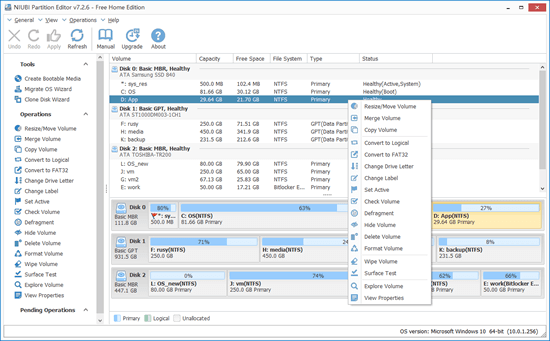 Available operations to a partition: 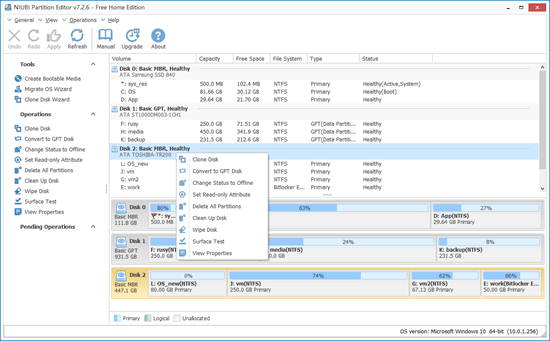 There are many Windows 10 Partition Magic alternatives in the market, both the GUI and functions of these partitioning software are similar with Norton PartitionMagic, but NIUBI Partition Editor is recommended by many editors and professionals, because it is 100% free to all Windows 11/10/8/7/Vista/XP home computer users. It has no function restrictions except creating bootable media. Better than other Windows 10 Partition Magic alernatives, NIUBI has unique advanced technologies. 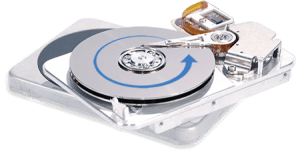 There's potential system damage and data loss risk while changing disk partition, because the parameters of associated disk, partition and files must be modified correctly. Any software internal error or hardware issue such as power outage could cause disaster. If it happens, you cannot boot Windows or lose precious data if you did not back up. It also costs a long time to restore even if you have backup.

Better than other software, NIUBI Partition Editor has innovative 1 Second Rollback technology to protect system and data. If anything goes wrong, it automatically reverts computer to original status in a flash like nothing happened.

It is common that you changed your mind after did an operation or realized that you did something wrong. To avoid mistake, NIUBI Partition Editor is designed to work in virtual mode. The operations you do won't be executed immediately. Instead, they'll be listed as pending on bottom left, you can preview or cancel any unwanted operations. Real disk partitions won't be modified until you click Apply to confirm. 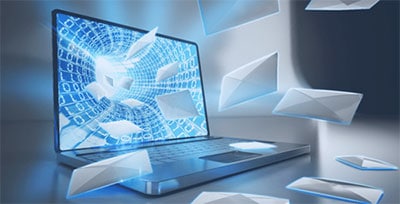 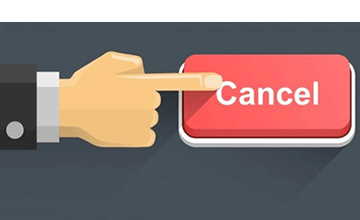 If you started any operations, other partition software don't allow you canceling from the beginning or over 50%. Because the cancellation causes part of the parameters unable to be modified, then system and/or data will be damaged.

Thanks to the unique Cancel-at-well technology, while running NIUBI you can cancel any ongoing operations at any progress without worrying about losing data.

When you moving or shrinking a partition towards right, the start position of this partition is changed, so all files in it will be moved to new locations. It is a heavy work and costs much time especially when there are large amount of files. A good algorithm is helpful to reduce time. Thanks to the unique file-moving algorithm, NIUBI Partition Editor is 30% to 300% faster than any other tools.